How German translation helps in business? 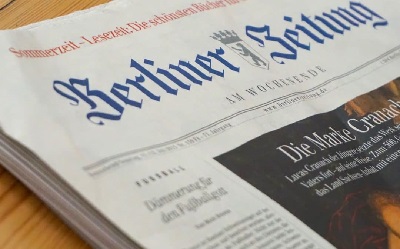 German is also widely spoken language all around the world. It is recognized officially in many countries and the number of speaker are more than 100 million. German is a member of Indo-European language family. There’s very huge history behind every big language carries very big culture and traditions along. The standard German language is used in written form of German language and even newspapers are printed in standard German. German language has many benefits such it is easy to acquire, learn and improve the language. It is very important language in academia as we could notice that German books rank third as it is translated only knowledge German can access them. German is also is the gateway for world-class higher education as it is valued in many jobs and positions.  Since Germany is the economic powerhouse, knowing the language of German it can greatly improve the chance to develop an effective communication with your business partners. German translation services, technical translation services in German language