How French translation helps in business? 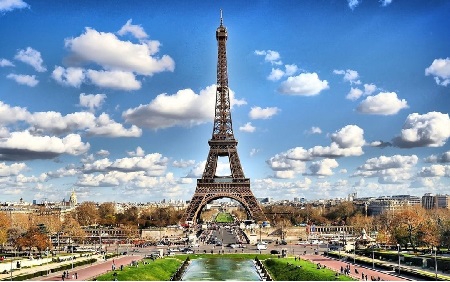 French is one of the world’s largest spoken languages. At the beginning of 21st century French became official language to more than 25 countries. It is official or second language in 55 countries worldwide and it is reputed to be foreign language around the world next to English. French is taught in universities around the world and it became the most influential language due to the wide use of that language in many countries in educational, journalism, business trades and diplomacy. Knowledge of French is often considered to be useful skill in business with the Americans and British consider French language to an asset to their business. Thus French translation services does great deal of business profit in many countries around the world easy conversation and union.